You may remember I mentioned penning a few blogs for Writing Historical Novels, which were never published because the owner fell ill and could no longer maintain the site. This is the second of those unpublished articles, in which I give a few details on how I go about researching the Trojan War. If you have any questions or comments, please post them below and I’ll try to respond as soon as I can.

Research is all about getting a feel for the period, place and people you are writing about. Get the research right and not only will you convince your reader they’re in Byzantine Rome, Napoleonic France or the middle of the Korean War, you’ll convince yourself, too. As a writer, there are few feelings more uncomfortable than writing out of your depth, so having confidence in the characters and scenes you’re creating is essential.

It helps, when choosing the period you want to write about, to have a passion for it. This makes researching it a joy rather than a chore. If you love Jacobean Scotland reading about it will be easy and you’ll hoover up the facts; if you don’t, it’ll be hard work and the little details won’t stick. And it’ll show in your writing. That isn’t to say you can only write about eras you’re familiar with. A basic fascination with history should be enough to drive researching a book about the past.

There’s also the old adage write what you know. If you intend to pen a novel set during a specific period in history, having a baseline to build on will serve you well. This can be a simple interest fuelled by years of reading around the subject. Such interests are often sparked in childhood, perhaps from listening to granddad’s war stories or watching films on TV. My love of the ancient world started with Jason and the Argonauts and Spartacus and re-enacting the battles with my Airfix Romans.

The single greatest advantage I had in writing books about the Trojan War was studying Classics at university. Being steeped in a topic for three years is invaluable. You feed off the knowledge of others – lectures, seminars, books and commentaries – and are surrounded by people who share your passion. All that exposure to a single topic gives you more than just head knowledge, it leaves you with an instinct for your subject. The same deep appreciation is gained by those in re-enacting societies or other historical focus groups.

Whether you have a deep knowledge of the period you want to write about, or just plenty of enthusiasm for a new era in history, you’ll need to establish that feel for period, place and people that I mentioned at the start. When I planned my series of books on the Trojan War, as seen through the experiences of Odysseus, I had already studied Homer and Greek mythology in detail at university. So from the perspective of retelling the Trojan myths in a single narrative, I re-read many of the texts I was familiar with and tried to come up with ways of bringing the disparate sources together. I also looked at modern summaries of the legends – Robert Graves’s Greek Myths was particularly useful for this – to give me an overview. 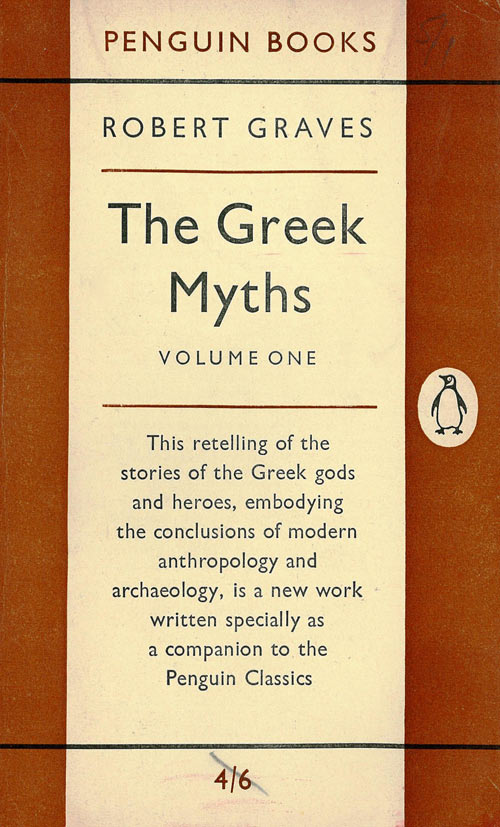 This helped me to form the structure of the story and plan all six books in the series. Next came my research about the Bronze Age itself. This was not something I had studied in detail as part of my degree course, so the first thing I did was to look for books that would provide a good historical outline of the period. The best was Michael Wood’s In Search of the Trojan War: a well-written, readily digestible introduction to the available information about the era. From here I was able to follow threads into specific areas of importance for the story I wanted to tell, such as details about sailing, agriculture, religious practice etc.

One point of note here is my reliance on books, rather than the internet, for research. Personally, I think that taking the time to read a book pays dividends in increasing your understanding of a subject or period. This is because books form structured arguments that explore topics in depth, usually backing themselves up with references and evidence. Internet research, on the other hand, frequently involves a trawl of different sources, sometimes with conflicting viewpoints and often based on conjecture or personal opinion. Where the internet comes up trumps, I find, is when topping up research that has already been carried out – a quick fact here and there, useful images or just for refreshing something half-forgotten.

Another important – and enjoyable – aspect of research is to travel to the places you are writing about. This isn’t always an affordable luxury, but I think a book benefits hugely if the writer has visited the place he or she is depicting. Although I have taken a few liberties with my depictions of Ithaca, Delphi and the Peloponnese (based partly on the fact they would have looked geographically different three thousand years ago), having been there, smelled the air, felt the warm wind on my cheek and seen the sun setting over the mountains is something that has helped me to fix those places in my imagination.

Finally, despite advocating the benefits of research, there are a few get-out clauses when writing about the Trojan War. The first is mentioned above, namely that the physical geography of places is very different now to then. Second is that historical facts about the Bronze Age are still limited, in spite of the achievements of archaeologists in recent years, so you’re not writing in a strait jacket – there’s room for a bit of imagination. Another is that what we know about the Trojan War comes from myth, which by its nature goes against the factual approaches of history and archaeology. The most celebrated source of these myths is Homer, who is known for being a mismatch of different eras. So if a Classical era temple suits your needs more than a Bronze Age cave, then you can always say you’re just being “Homeric”! 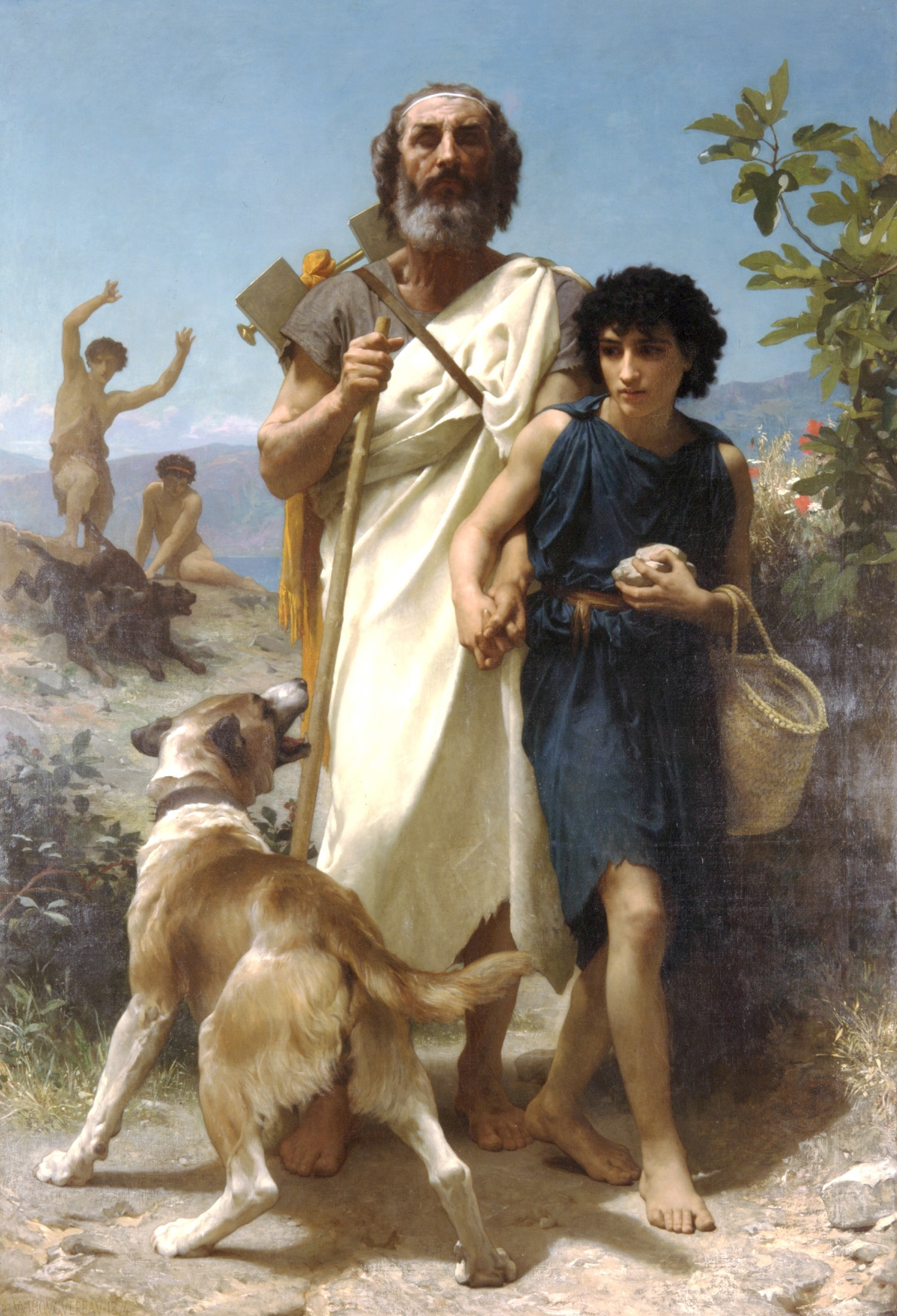 Homer and His Guide, by William-Adolphe Bouguereau

Comments will be approved before being shown on this page.
Click here to cancel reply.