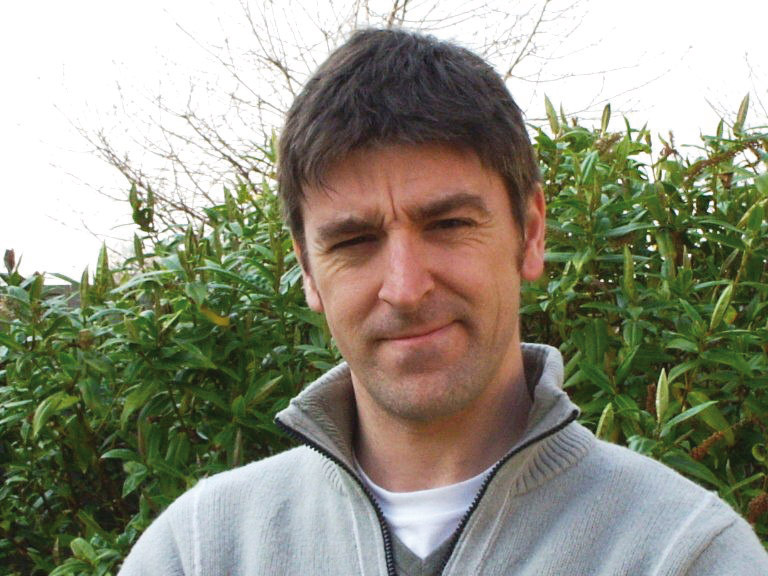 I’d like to say my early years were spent in libraries and book shops, hungry for novels to feed the fires of my youthful imagination.  Instead I spent most of it playing with Action Men in the back garden, knocking a cricket ball around the green in front of my house or exploring the local countryside with my cousins.  I’d always enjoyed writing, though, and dreamed of being an author since primary school.  The dream became an ambition after I read The Lord of the Rings at the age of 12.  I tried my hand at a couple of novels in my teens and early twenties but, after getting nowhere, decided I lacked the experience necessary to write something of worth.  So, with £2,000 and a ticket to Bombay, I set off to explore the world.  India was a shock, but after a couple of weeks of homesickness I began to appreciate the fact I was on an adventure.  Six months and several countries later I returned to England a different man – experienced, confident and broke.

The need for money drove me to a job packing tampons in a factory.  It was quite a low after the highs of trekking the Himalayas and hitch-hiking across North America.  But as luck would have it my neighbour on the production line had recently graduated and persuaded me to get a university education (not that he was a great advert, considering he, too, was packing tampons!)  I’d seen the light, though, and after studying A-level English at night school and adding this to my other lacklustre qualifications managed to secure a place on an English and Classics degree course at Reading University.  Three glorious years followed in which I was sucked into a world of Homer, Hesiod, Euripedes, Ovid, Virgil, Milton, Spencer and a host of others, as well as enjoying all the other benefits life at university can provide.  But when the end came I found myself once more broke – indebted, even – and in another unhappy job (this time working in a call centre).

It was then I decided to return to my youthful ambition to be an author.  The old adage is “write what you know”, so having spent three years studying Greek mythology I decided on a series of books telling the story of Odysseus.  That was 1999, when there weren’t any current novels about the ancient world.  After a long and bumpy journey – see the truth about being an author – I got my lucky break and King of Ithaca hit the bookshelves in 2008.  It’s been a busy time since then, balancing a job, a family with two young (and demanding) daughters, and my love-hate relationship with writing.  But I wouldn’t have it any other way!